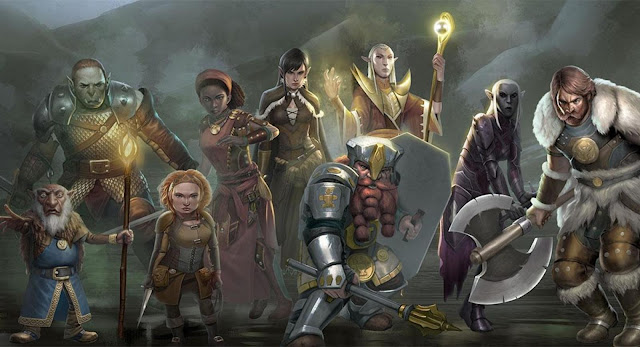 Player characters are divided into “classes.” Classes are groups of persons sharing approximate professional roles, qualities, characteristics and motivations ~ though members of a single class may represent a very wide range of vocations, personalities and life plans. There are eleven character classes in Alexis’ world:

There are many elements of the game that relate to player characters that include their abilities, relationships with NPCs and the need to survive: