Once everyone has written their log notations and those have been revealed, the movement of all ships on the map is resolved simultaneously, with their movement factors incrementally applied during the round. This will mean that as ship’s weapons are fired; as missile troops loose arrows and crossbows from the decks; as grappling and ungrappling is attempted; and as boarding and melee take place, ships will also be in motion upon the battle map.

To regulate this motion, the simultaneous movement table is used.

Where collisions occur, the ships must be checked for fouling. Note that if a collision occurs, the remaining log notation is voided. 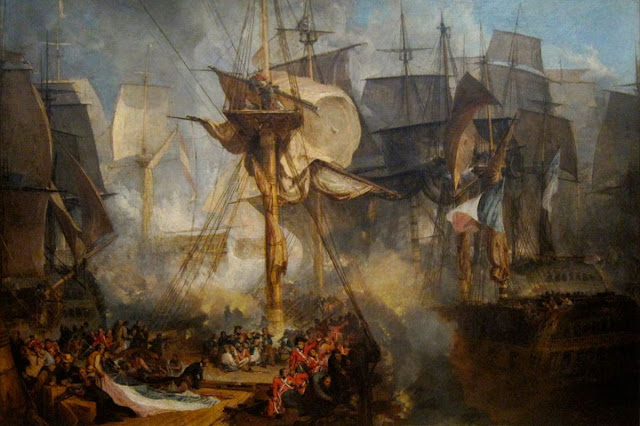